Find out what's the best product for you

Find out what's the best product for you

Step by step guide for FasciaBlaster

Step by Step guide for FaceBlaster 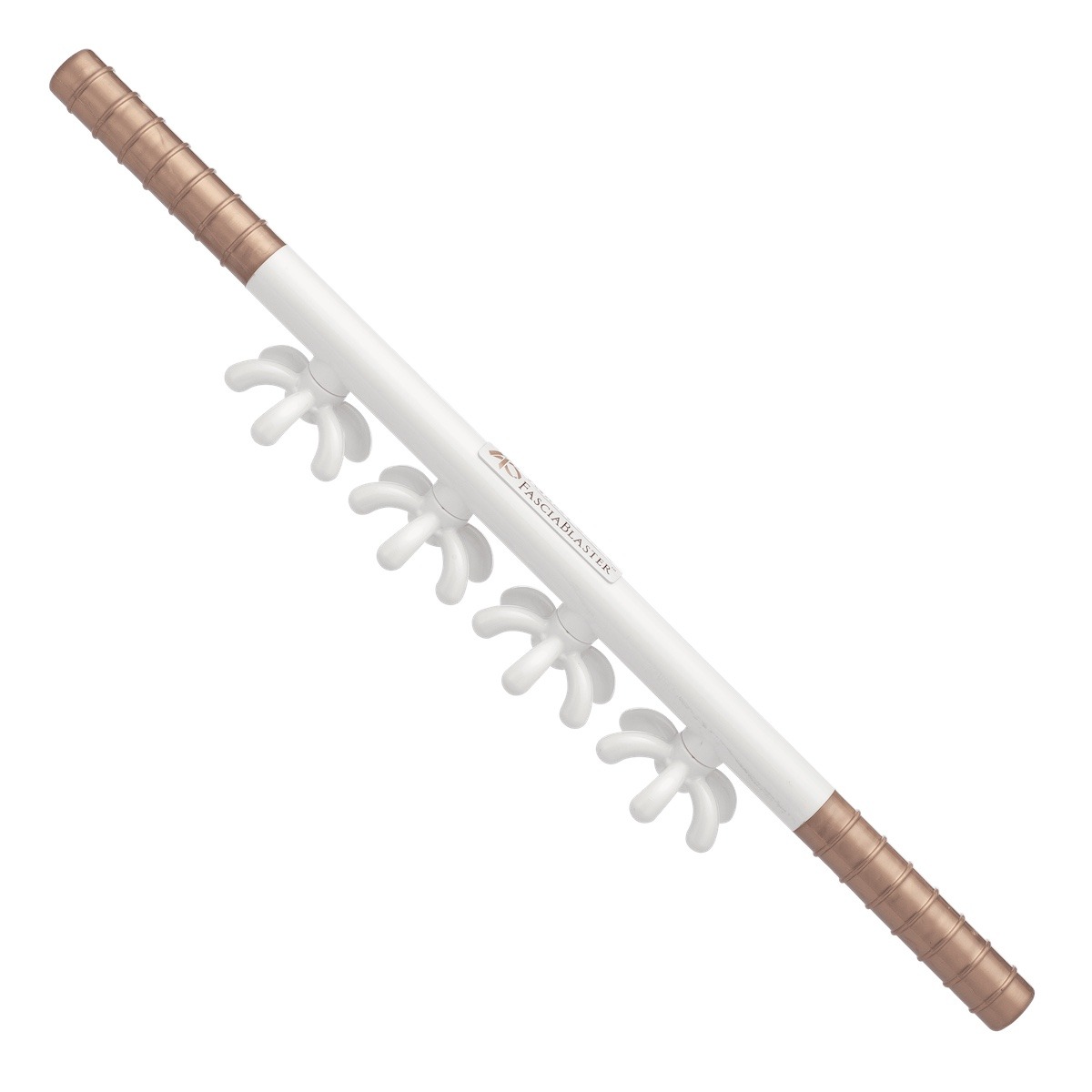 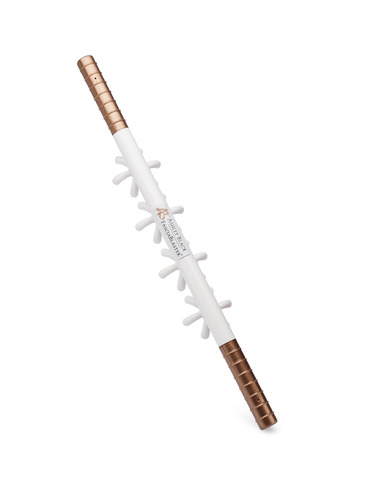 The birth of the FasciaBlaster™ is the quintessential story of “Necessity Breeds Invention.” As Ashley and her team of Fasciologists were working with their personal clients, there was a definite need to address the fascia, as it can impede the efforts for deeper tissue work. There are many techniques to address fascia, such as skin rolling or pulling or long sustained fascial stretching, fascial “flossing” even cupping and blading. But these techniques can be slow and cumbersome, as well as rough on the hands of the practitioner. There were also tools that were marketed for fascia, but nothing she tried was able to palpate the fascia the way Ashley and her Fasciologist theorized would be most effective.

Many of the clients were professional athletes and celebrities, so Ashley would have to travel to work with them, and sometimes she wouldnʼt see them for weeks or months at a time. This was a huge setback, so it was vital that she invent something to help them help themselves between visits.

It was also crucial to Ashley to use her knowledge and skills not only for the rich and famous. Fascia care is so important, so Ashley wanted to be able to empower “the everyday person” with the knowledge of fascia and give them tools to be able to address it without the help of anyone else. Were they going to get the full “Ashley Experience?” No, but they would get a big piece of it, yes!

She always wanted to impart the knowledge and felt like people would get to know their bodies and pursue a fascia centric life if they could have a taste. She already had the idea for what the tool needed to do, and the designs in her head. One day a man who had survived Stage 4 Lymphoma came into her clinic. Ashley and her Fasciologists ™ started working with him to help his ravaged body that was void of lymph nodes. He became a believer.

Turns out, he helped inventors and business people partner with manufacturers. Ashley said to this man “Hey, I need to talk to you”, as she sketched the first FasciaBlaster™ on a to-go box. He decided that if he had passion for this project, others would too, and together they made the first prototypes in 2012.

After only a few revisions, the FasciaBlaster™ was perfect. It took many years to get the FasciaBlaster™ to market but Ashley personally loved hers and she knew that if it could impact her own life so dramatically, that it could do the same for others. So, she held that belief and passion and poured her heart and soul into trying to sell it to anyone that would listen. It was a painstaking process with a lot of “noʼs” but eventually a small group of people were willing to try it, and the results were so dramatic that we could barely keep up with orders. The rest is as they say … “history”.

Flash forward to 2019 with over a million products sold, one of Americaʼs fastest-growing private companies, millions of loyal followers on social media, a #1 national best selling book, a TEDx talk, a second book, new tools and product development, a research project being presented at conferences around the world, and most importantly daily lives being transformed by the FasciaBlaster™ tools! Currently executing global expansion! #BeTheMovement

For more on the story see the following video:

Ashleyʼs full bio and more on the FasciaBlaster™ can be found in her book here.

To understand the science of the FasciaBlaster tools, click here.